Information and resources for expense management

* These fields are required. 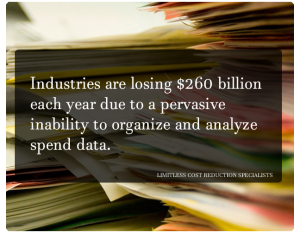